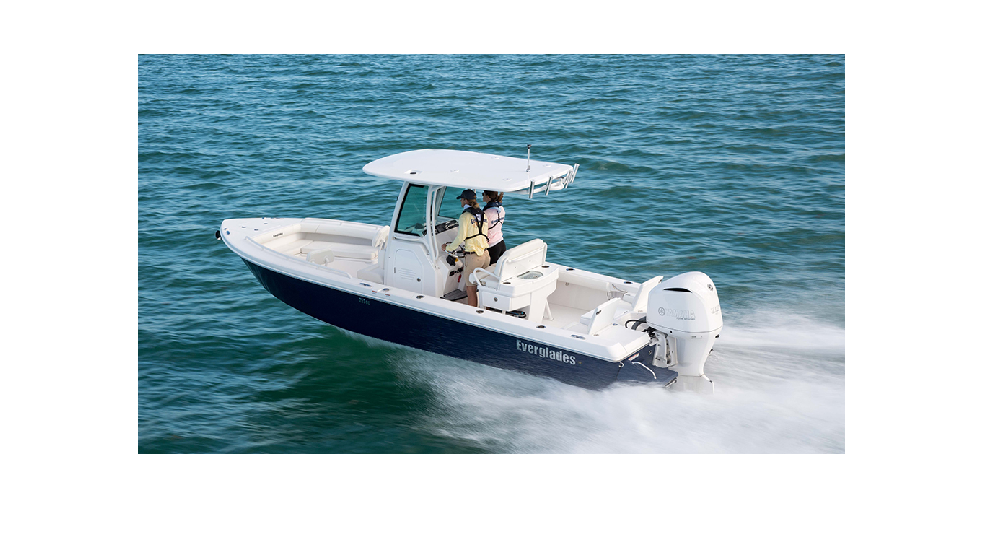 Every industry has them, the uniquely gifted icons at the forefront of innovation. In the marine industry, that icon was Bob Dougherty. In 1960, he joined Boston Whaler where he was key in developing the unsinkable hull. During his 30-year tenure he perfected the process, introduced the first V-bottom Whaler, and became Senior Vice President of Product Development and Engineering.

In 1999, Bob Dougherty took the foam-filled hull process even further, by molding the structural foam separately, then building it into the hull, rather than injecting it blindly. His Rapid Molded Core Assembly Process — or RAMCAP — won him the Marine Manufacturers Innovation Award in 1999 and revolutionized the way boats are built.

In 2001 Bob Dougherty was ready for a new challenge, and Everglades Boats was born. Over the last decade the product line has grown, including center consoles, cabin models and dual consoles, measuring 23 to 43 feet. Today, RAMCAP is still the core of every Everglades hull.

With over 50 years of dedication to innovation in boat building, the Everglades team continues to impress by producing the finest family fishing boats on the water.

Leave your name and email below along with what you are looking for in the message box. Or you can call us at 386.410.2880. Click here for Booking Paperwork